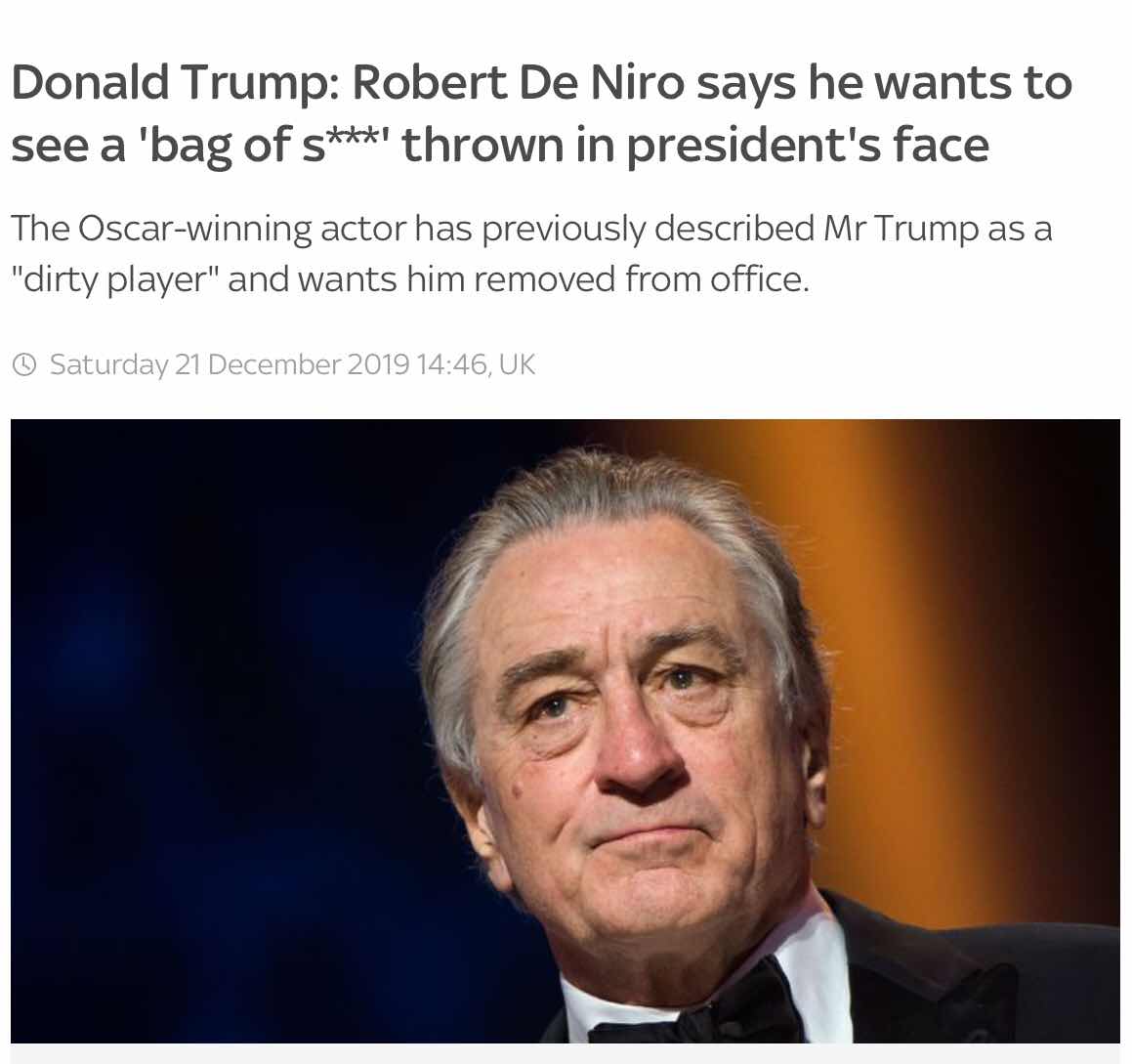 A fantasy (and ONLY a fantasy, of course!) of retribution

Far be it from me to advocate or even condone a Soviet-style purge, or South American-style right-wing death squads, or a reign of terror such as was seen in the French Revolution. Because, after all, as Barack Obama loved to say, “That’s not who we are.”
And yet, and yet…Who among us (those of us whose disgust at the impeachment frenzy rose to full-blown nausea at the utter shamelessness displayed by the Democrats Wednesday night) wouldn’t smile, just a little bit, at the sight of Pelosi, Schumer, Nadler and the insufferably smug, smirking Schiff (and the rest of their cohort) loaded on a tumbril and headed for Le Guillotine?
Stu Tarlowe