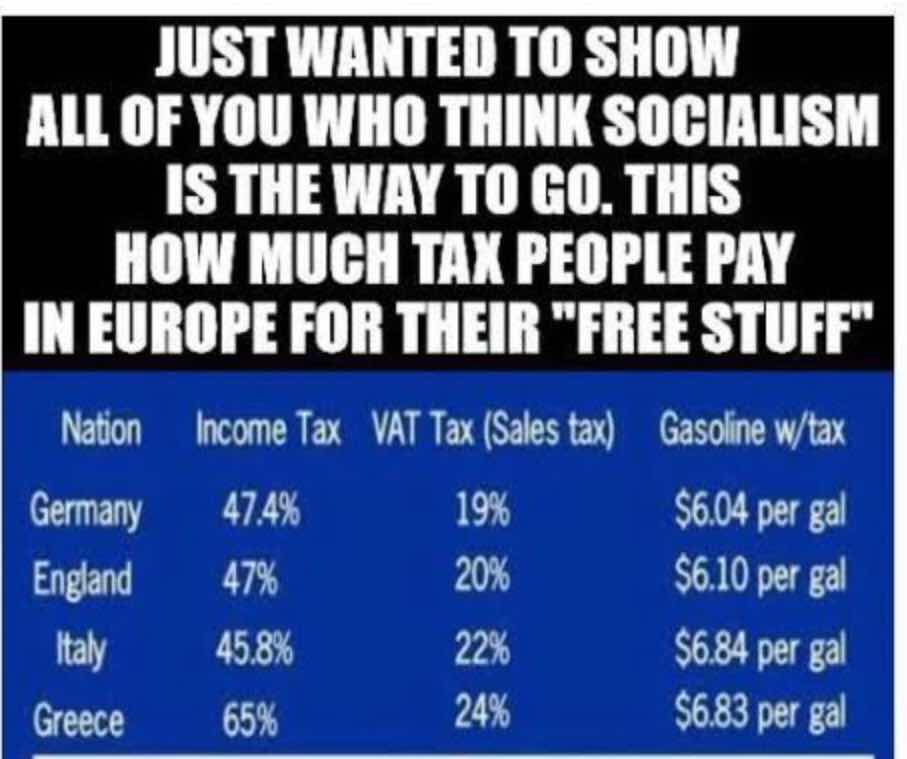 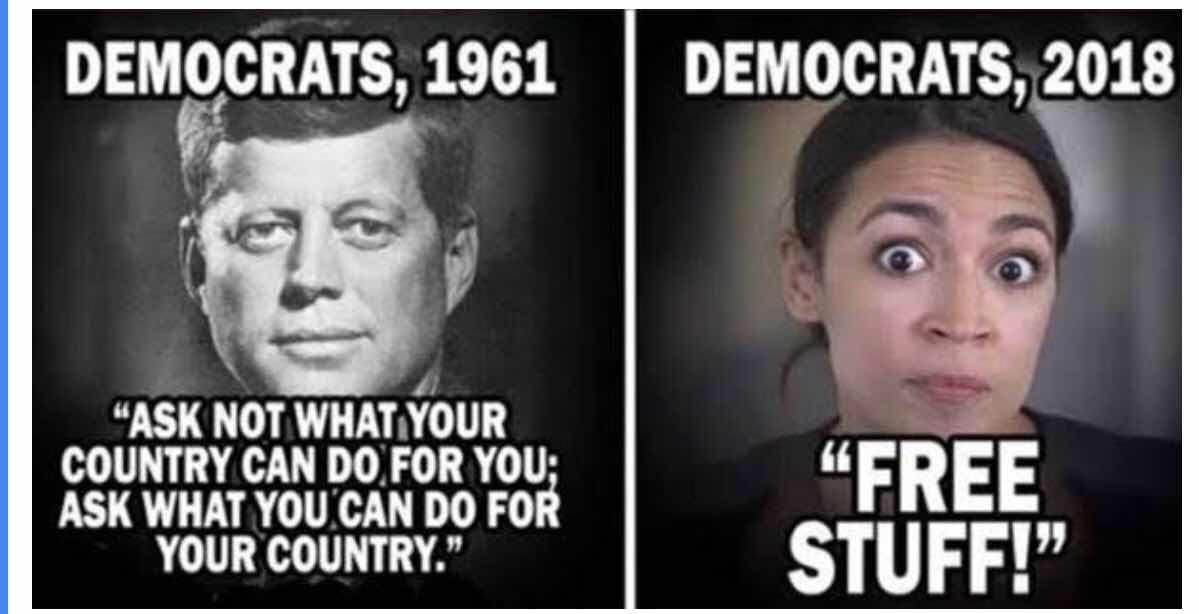 Socialism is a lot like slavery, except slaves usually eat better.

making the effort not to call the almost a congress person names or disparage her ideals(if any). this is a great example of how far down the left side of "the rabbit hole of stupid" the democrat party has dropped.
while its hard to ignore the bay of pigs(probably not kennedy's operation most likely cia dark program that he found himself mired in) kennedy was a leader, a statesman and a fair politician. he captured the spirit of a country looking for direction and loaded with desire to set aside it's differences and come together as a people. quite a few people disagree with that thought. that ok. to each his own. he's dead. we have his memory. some folks compared him with lincoln. apples and oranges, i think.
this barristia from NYC may turn into something. time will tell. passion is wasted on the young. will she turn into a yammering mouth piece? a democrat stalking horse? just another congressional junket hunter?
who knows, buy some beer and popcorn and watch the show!