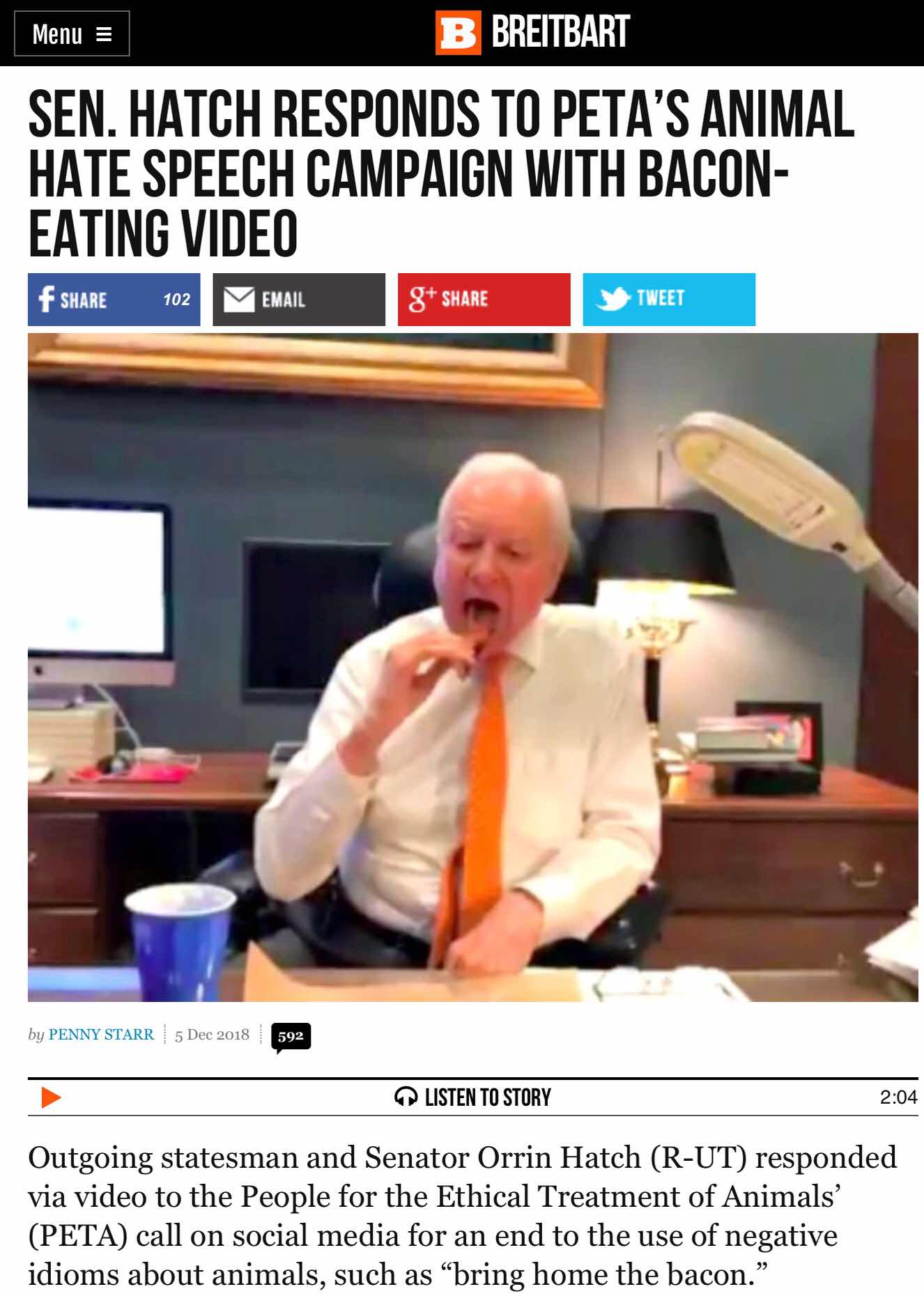 The thing that kills me is that bacon used to be the food of poor people . Now it is an expensive food that cost more per pound than about any other meat you can name. Grumble.

I like your post and the bacon thing is good fun, but the 'outgoing statesman' is the only reason he took a baby step in the first place. IMO.

Re: toadied - Prisoners in Maine, 100 years ago, went to court to force the prisons to stop feeding them lobster all the time, because that was a trash food that only the poor ate. The courts restricted the prisons to serving lobster a maximum of 2 times per week.