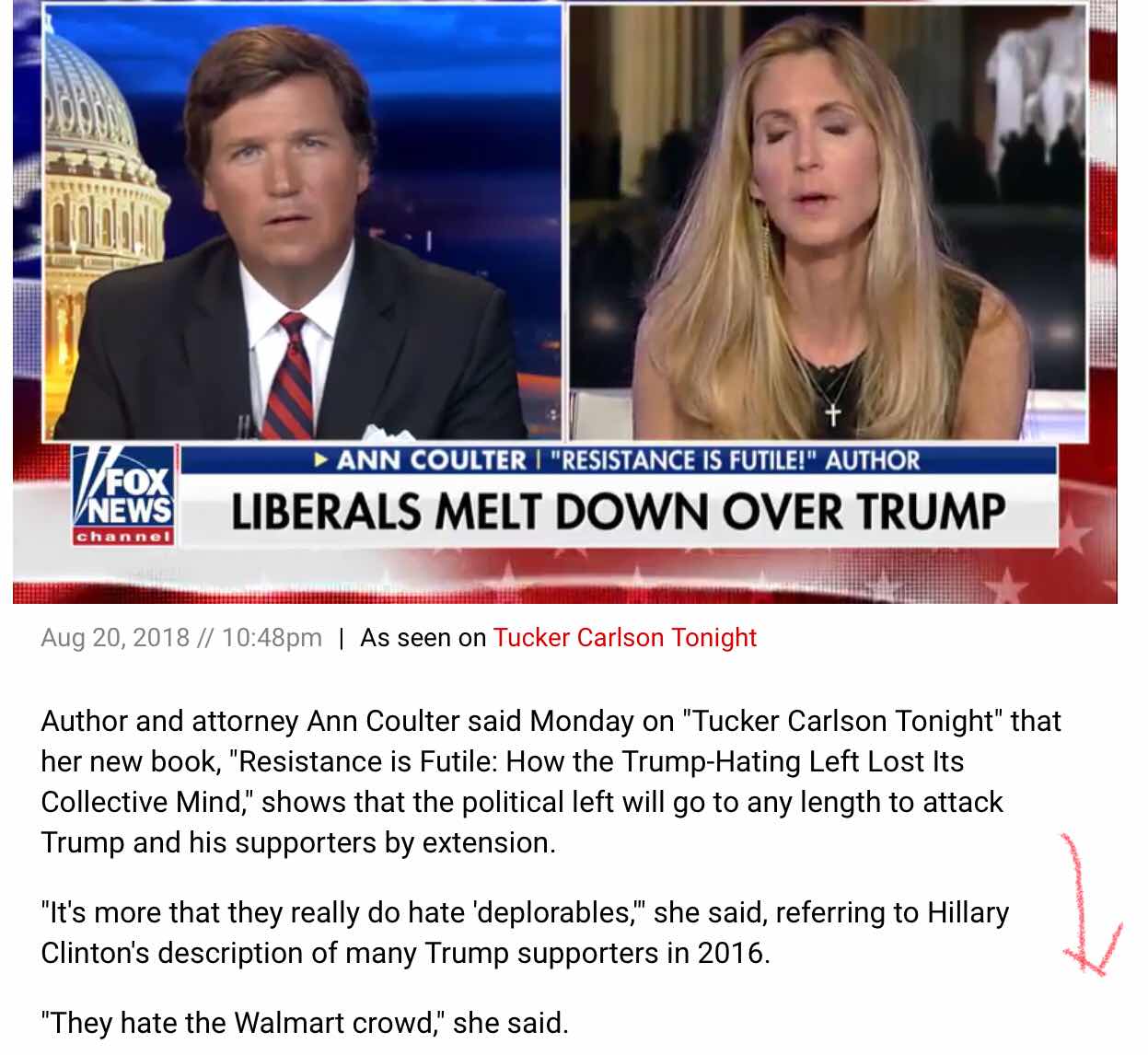 When the unwashed mass of liberal mouth breathers decide to get real ugly, and M-1 is much better than the rocks they carry.

^ "I've seen videos of lefts range days. Lmbo"
I did too. It was something like Three Stooges doing Blazing Saddles, and they were lucky to hit the side of the mountain where their targets were set up.
Lt. Col. Gen. Tailgunner dick

I do not have an M-anything, but I do have a couple of long guns I'm fairly proficient with. My handguns are all revolvers, because I never really trusted myself to try to clear a semi-auto if it jammed under pressure. Speed loads might not carry as many rounds as a magazine might, but I can handle them well enough to keep me in the fight.

I started stock-piling ammunition back when Carter became President, because I thought he was a fool and too inclined to listen to the morons who pulled his strings. Whenever they talked gun control, I bought more, and I've done it under every president since, but mostly when the Dems were in control.

I said all that to say all this. If you sugar puffs decide you want to start problems, bring it! You think you can make "revolution" happen, let's see what you have.

I'm not part of a "secret army," I'm not ex-Special Forces or Delta or Green Beret, though there are many of them out here. You see them every day, everywhere, although you'd never know it.

I'm just an old man who remembers what I was taught in my younger years and I'm not afraid to use it. I've worked too hard for what I have, and I'm not inclined to give it up for the likes of you. If you come to make trouble in my neighborhood, you're going to regret it, and not just from me. Out of thirteen houses on my block, twelve of them are armed. Our whole neighborhood is like that. We all want to live our quiet working-class lives without any trouble, but God help you if you try to screw that up.

Our side has, perhaps, trillions of rounds of ammo. A good number of us are veterans, a lot are combat veterans.

Their side can't figure out which restroom to use.