Arrest this scumbag, and charge him with infanticide... then give him a seat on old sparky 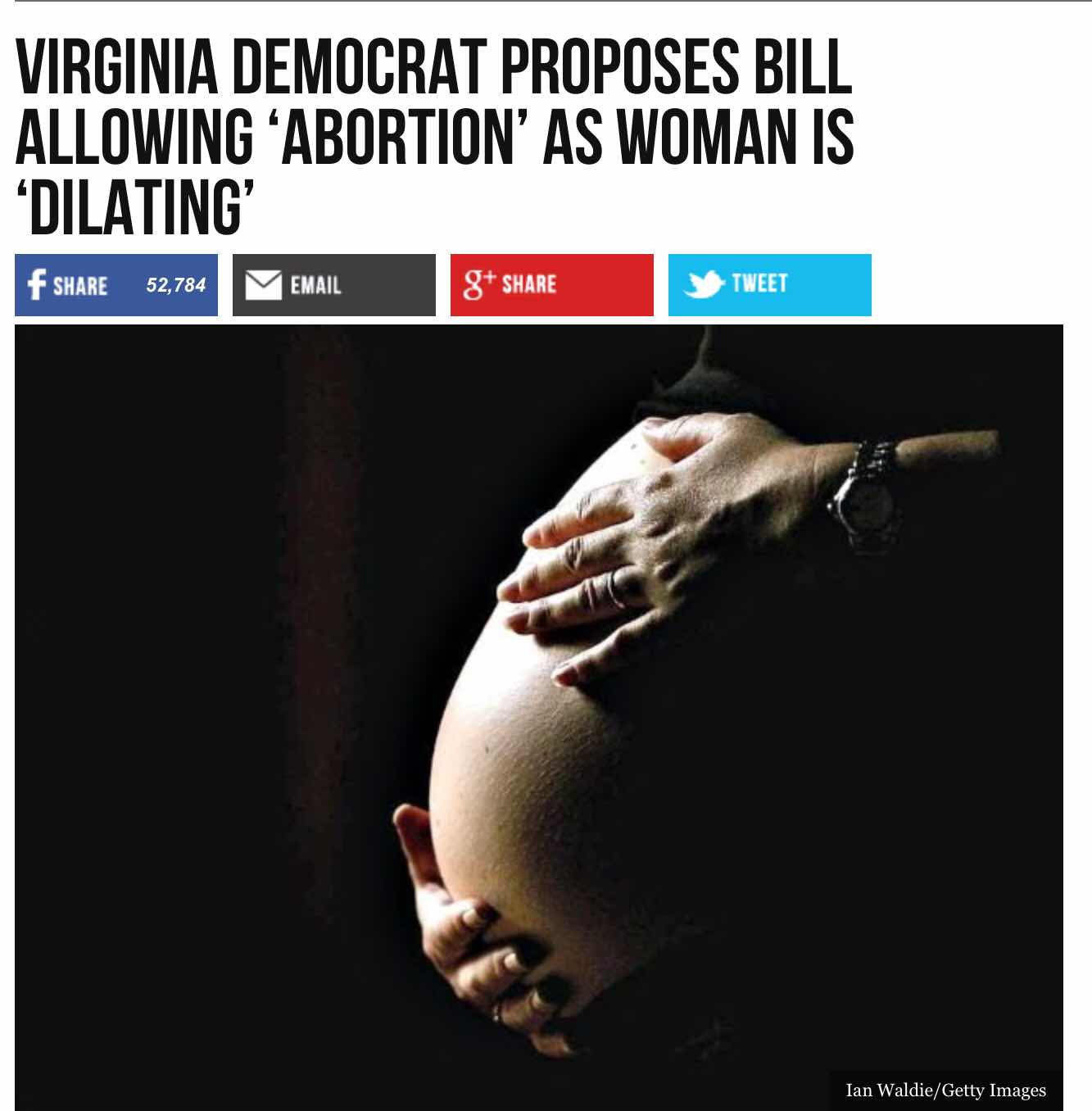 These people are literally monsters. SOS as in Shoot on Sight.

My BIL asked "How do these people get elected?"

Rhetorical question I'm sure, but easy-peasy. Take over the schools, teach critical theory that questions and deliberately tears down all that thousands of years of Judeo-Christian values have taught us about having a creating and maintaining a Western civil society, throw in a big dose of angry, ugly feminazi cunts who can't get a man because they're too ugly in body and spirit, grow the Federal government so that Washington DC takes over a third of Virginia and raise a few generations of blacks that only know "gimme dat - whatcha got for me today", and you get Governor Ralph Northam, a godless, pinch-faced, no-lipped nasty medical doctor/governor with a perpetual five o'clock shadow that make Dick Nixon look good and who obviously ignores his Hippocratic oath and subscribes to the Hypocrites' Oath.

He and his Attorney General Mark "The Red" Herring are both Commies in sheep's clothing who are doing their damnedest to destroy Virginia much as Uhbama tried to destroy the USA as founded.

All the millennial bitches who've moved into our neighborhood had election signs out in their yards for them and the lying bitch Dem Abigail Spamberger, who upset our fiscally conservative Congressman from our district, Dave Brat, a member of the Congressional Conservative Caucus.
Originally, Spanberger's website said she was for Gun Control and Universal Health Care, but only weeks after she started campaigning, she got some big time national Dem backing, and those campaign planks disappeared, taken down. She lied thru her teeth for her whole campaign about compromise and bipartisanship, got ~$5 million in out of state contributions, and overwhelmed our airwaves on almost every TV commercial break with very skillfully produced ads, lying the whole time. She won by only 1%, even after all that. I wonder how many ballot boxes and polling computers got tampered with to get that result?

Our Legalize Infanticide bitch here in Virginia is Delegate Kathy Tran, who is 40 or 41 years old. I'll wager she was encouraged to present her atrocity by the Cuomo It's Legal To Murder Babies Bill. Look at these smirking, satanic bitches in NY as Cuomo signs the thing:https://www.bing.com/images/search?view=detailV2&ccid=3JlwdQ%2fp&id=BF957EF3B1D1D7CDB9816D6A2A02AB8B38C29304&thid=OIF.z2%2f%2blOVEB5CgmbMdSP6NJA&mediaurl=https%3a%2f%2fmedia.breitbart.com%2fmedia%2f2019%2f01%2fCuomo-Signs-Abortion-Law-New-York-640x480.jpg&exph=480&expw=640&q=cuomo+signs+abortion+bill&simid=162581922418&selectedIndex=0&ajaxhist=0

If we only had a bill that allowed abortion up to 42 years, with a little luck Tran's mother could have a bad day at the office and have that fucking gook very late term aborted for reasons of her mother's mental stress. It would relieve my mental stress for sure. I wonder which university warped her mind?
In any case, that ultra late term abortion fantasy is a stretch, I know, but what is the difference between that and killing a viable baby?
PS - Tran's degree is in social work. Oughtta call it socialist work.
Lt. Col. Gen. Tailgunner dick