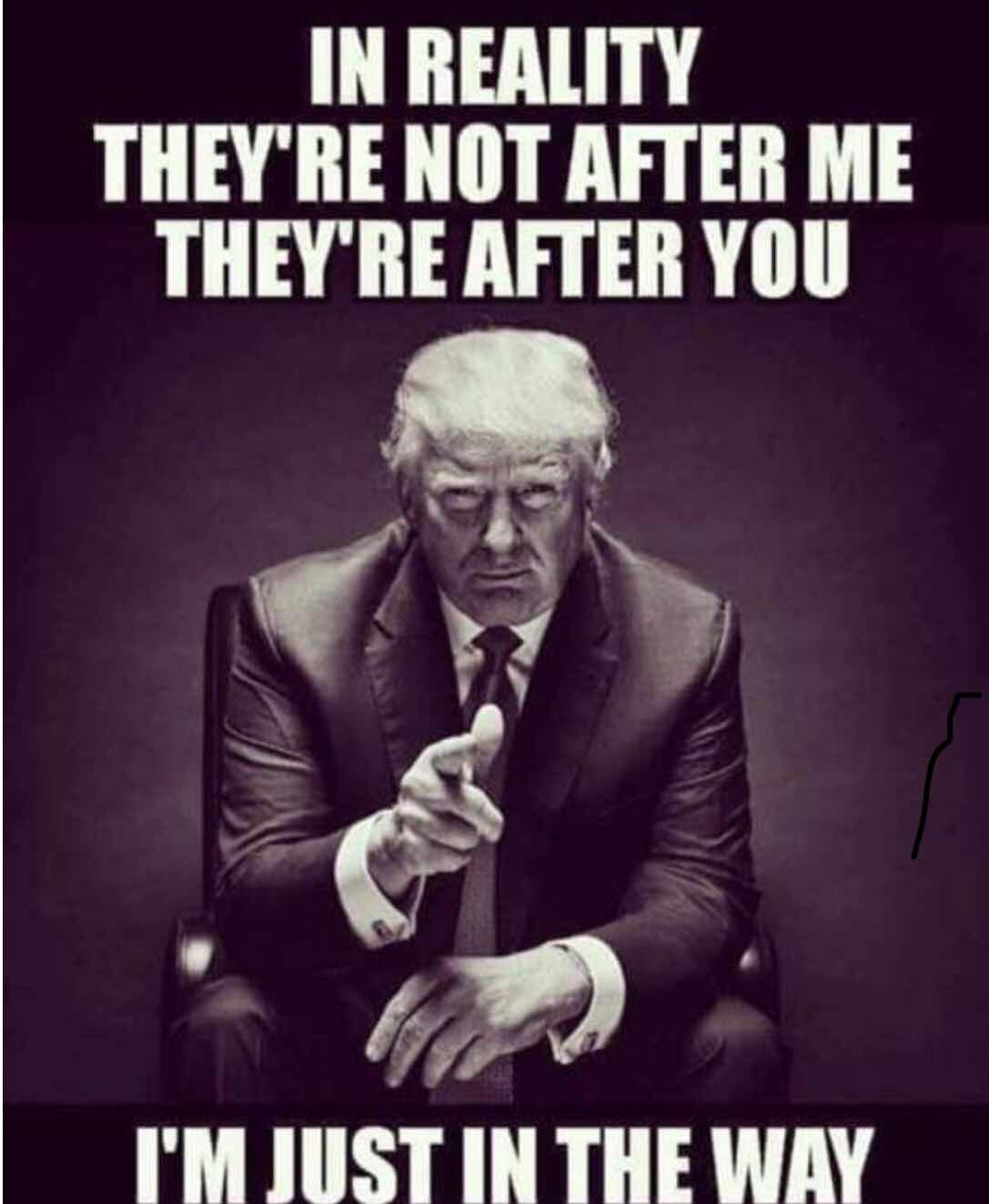 ^ Got that right!! Trump and the 2nd Amendment is all that's keeping them from acting on their lists we're all on.
Lt. Col. Gen. Tailgunner dick

Depending on the city and the state but is seems to me the majority of the local law enforcement officers are pro 2nd Amendment . About 20 years ago , IIRC , I had a Dallas , Texas Sheriff's deputy tell me that : " We've had a number of occasions were an armed citizen kept our butts from being stomped into a mud hole , We set on our butts in patrol cars stuffing our faces so we aren't in good shape , so when we have to deal with a felon who has been working out in prison , things can get dicey , the armed citizens weren't always carrying legal, but somehow that wouldn't be mentioned on the paper work . "