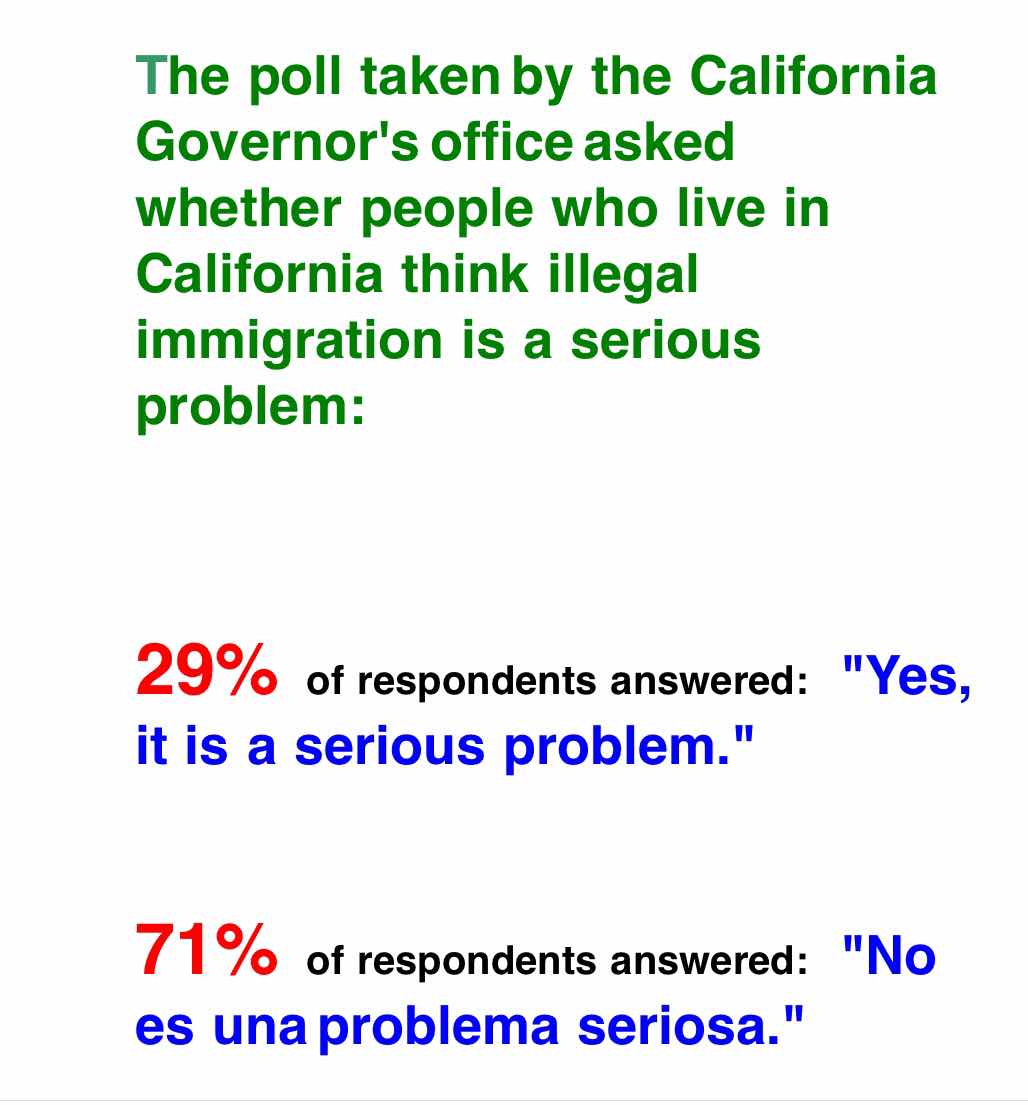 I'm throwing this out just to say it:

President Trump is expected to use an Emergency Action to finally get The Wall funded and built after being served the latest shitburger legislation from Congress. Dems are threatening that if he does, the next Democrat in the White House might just do the same thing to enact gun control measures.

Forget for a moment that such a move would totally violate the Second Amendment. Consider what the result will be when the gun owners of this nation decide that such WILL NOT happen. Who will enforce such a proclamation? Who will succumb to it? Will CNN be across the street for that first pre-dawn raid to seize John Citizen's legal weapons? How will they report the battle that erupts? How will they explain to the nation why innocent people died because they finally got fed up with government stupidity? What will the new President Moron say to the families of the dead law officers?

There is a lot of jackassery going on in Washington these days. But do not think for a moment that the American citizen has an endless supply of patience for it. We are being pushed to the edge and it's not going to take much to start folks thinking they have no other option but to resist.

And resist we will, have no doubt.

What Murphy said, in spades!

Meanwhile Trump works a deal with the Chinese and sell them California .

If President Trump can unload California "as is" and get the Chinese to take all the druggies, slackers, and imbecilic politicians with it, so much the better!

Murphy, you really think a significant number of gun owners will resist, when the SWAT team is at their door? And do you really think the SWAT teams will mutiny and refuse to turn on the citizenry? Without organization, the individual gun owner doesn't stand a chance, and will knuckle under rather than take action which will prove suicidal. There will be a relative few who resist, but the anti-Constitutionalists will prevail.

By the way, Rodger, it's not "una problema" or "la problema", it's "un problema" or "el problema"; it's just one of those exceptions to the rule in Spanish, like "la mano". It's a common mistake that gringos make.