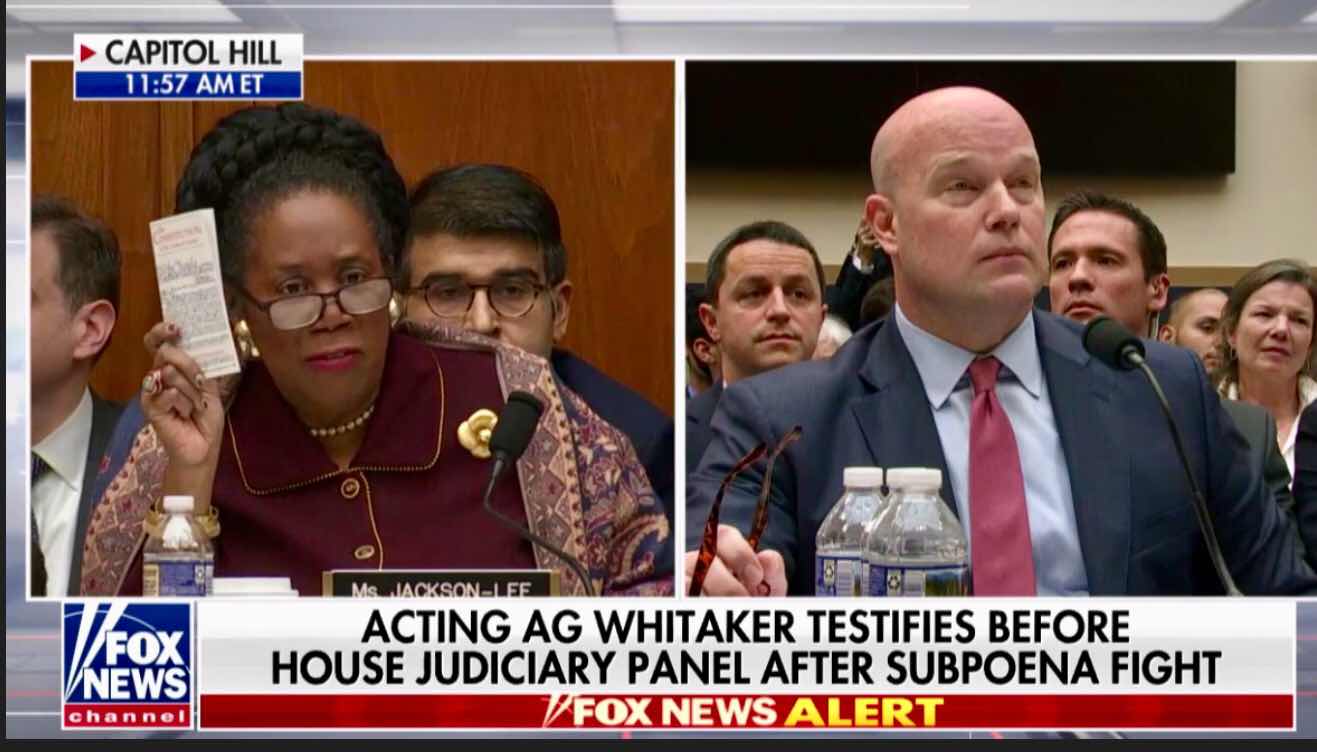 Is there a single member of the Black Caucus not stupid as a nail, or not an avowed Marxist, or both?

According to James Thompson of the Communist Party USA paper People’s World:

Houston also has a strong union movement which is very progressive and is active in electoral politics. The city’s three Congress people Al Green, Gene Green and Sheila Jackson-Lee are at the forefront of the progressive struggle in the House of Representatives.

when I am holding my problem solving hammer, all the problems I see look like a nail. I have a desire to use the hammer on the nail. DJT is my hammer and socialists are my nail.

Is that the race card Sheila Confederate-Generals is waving around?
Lt. Col. Gen. Tailgunner dick

The dumbest white person in the House is Diana DeGette from my former place of residence, District 1 in CO. But compared to some of the black members in the House she is like a superalien visiting earth and trying to tell us about interstellar/time warp/ black hole science that their children know by Kindergarten.

You can blame these idiots getting elected to a combination of their low IQ voters, the media/entertainment death culture and the teacher's unions pounding bullshit into their brains(?). If they haven't learned the definition of insanity by now...

Have you seen this video yet (Ghost Body Language)?. Makes me wish this guy were up for AG instead of Barr.
https://www.youtube.com/watch?v=8TKrjsfCM0E