Inside the Millennial Mind 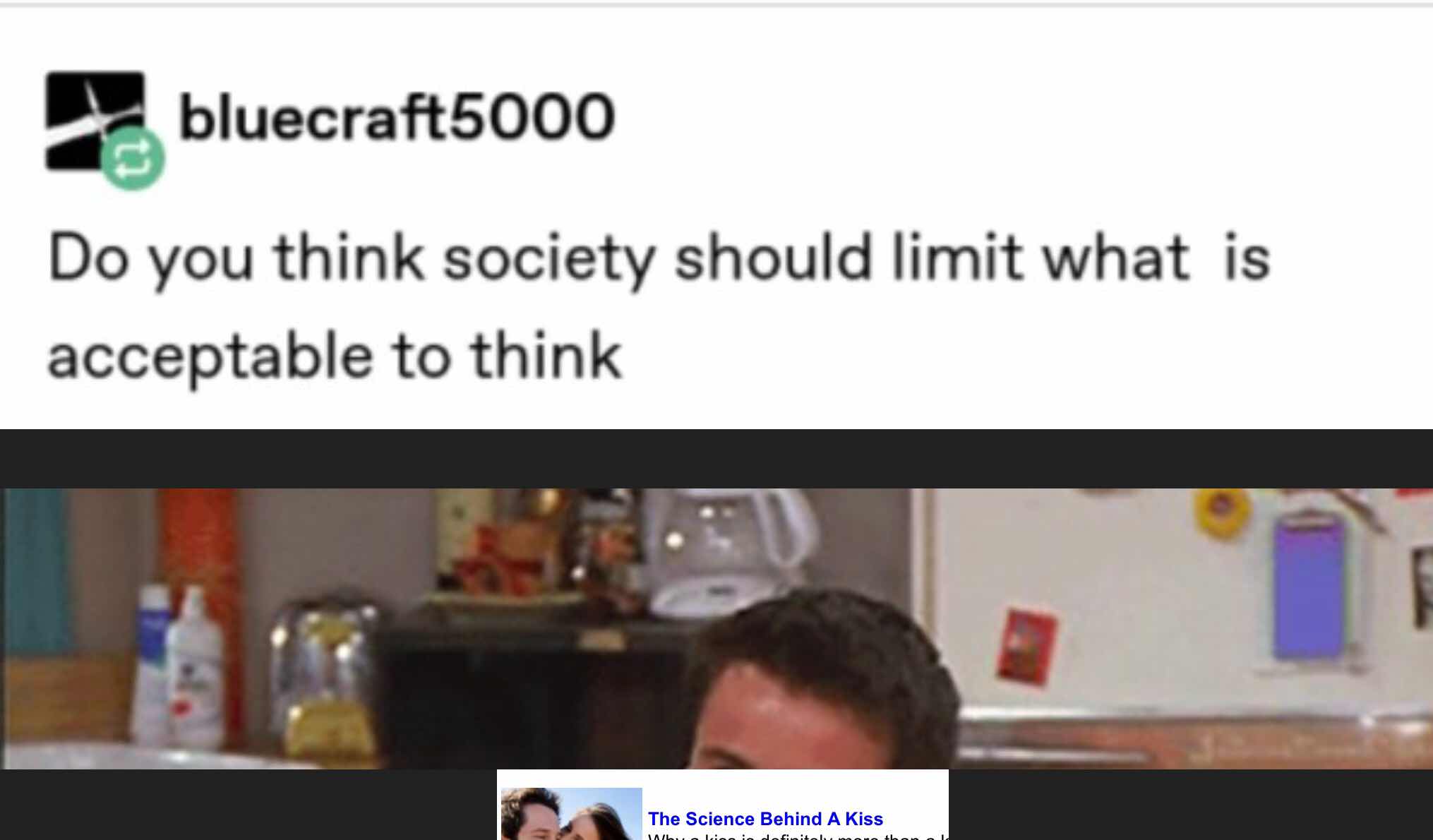 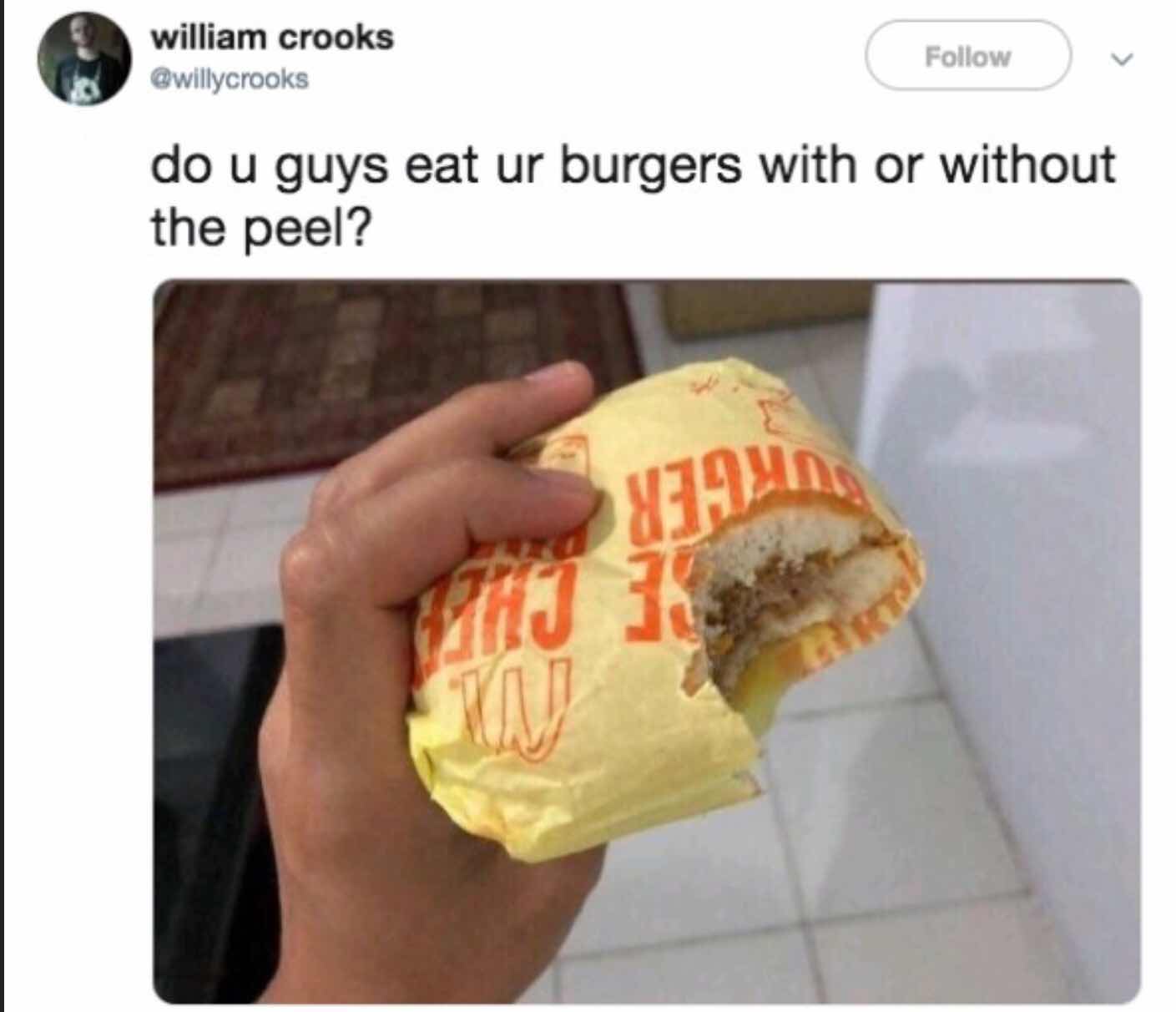 Which also reflects your other posts of Shapiro and Crowder.........since facts can be denied or clouded so can the standards of a civil society. We used to laugh at the Spicoli (Fast Times.....)types in the movies now they have become the norm.

What we have is a generation of booger eating morons.

The Mirror Crak'd from side to side: In it covers what happens when a pregnant woman is exposed to the German Measles . It can result in still birth , miscarriage , or mental retardation. It looks like quite a few women have children that were exposed .

Instead of a rifleman hiding behind every blade of grass should we be invaded now we have fags by the millions.

The men in my family would've puked if some one told them their wives were ketchup packets when on their periods.