Say it ain’t so, Joe 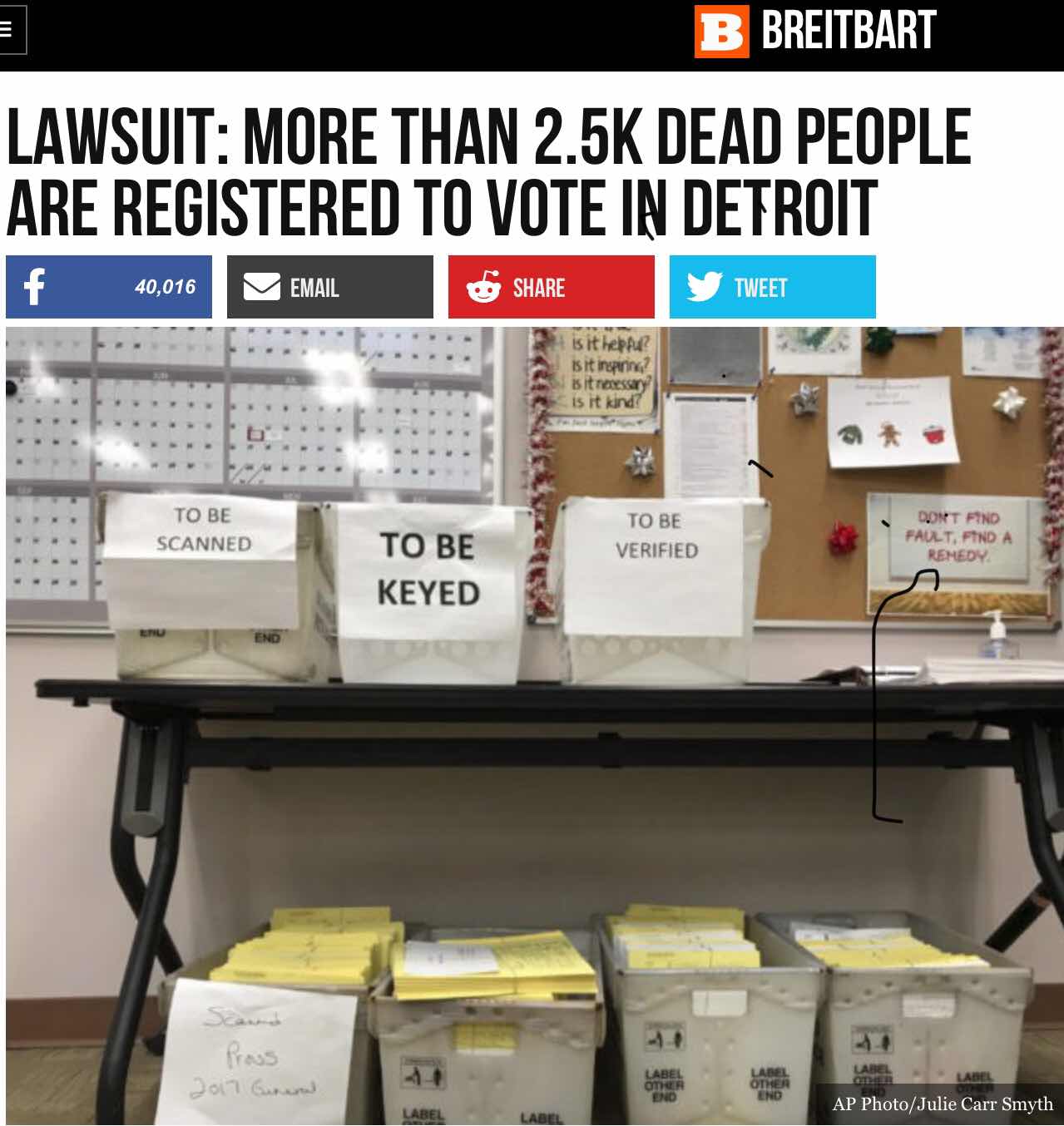 My father used to vote straight Republican. After he died he started voting Democrat, and I can't talk him out of it.

I'm surprised it's that low. I don't know the process, but a long time ago you became un-registered if you did not vote in a presidential election; therefore the dead unregistered themselves. Do you really think someone cross checks death records with voter rolls? It may be a good idea but I doubt there is a budget for that.

Having some kind of valid ID might cut some of that down.