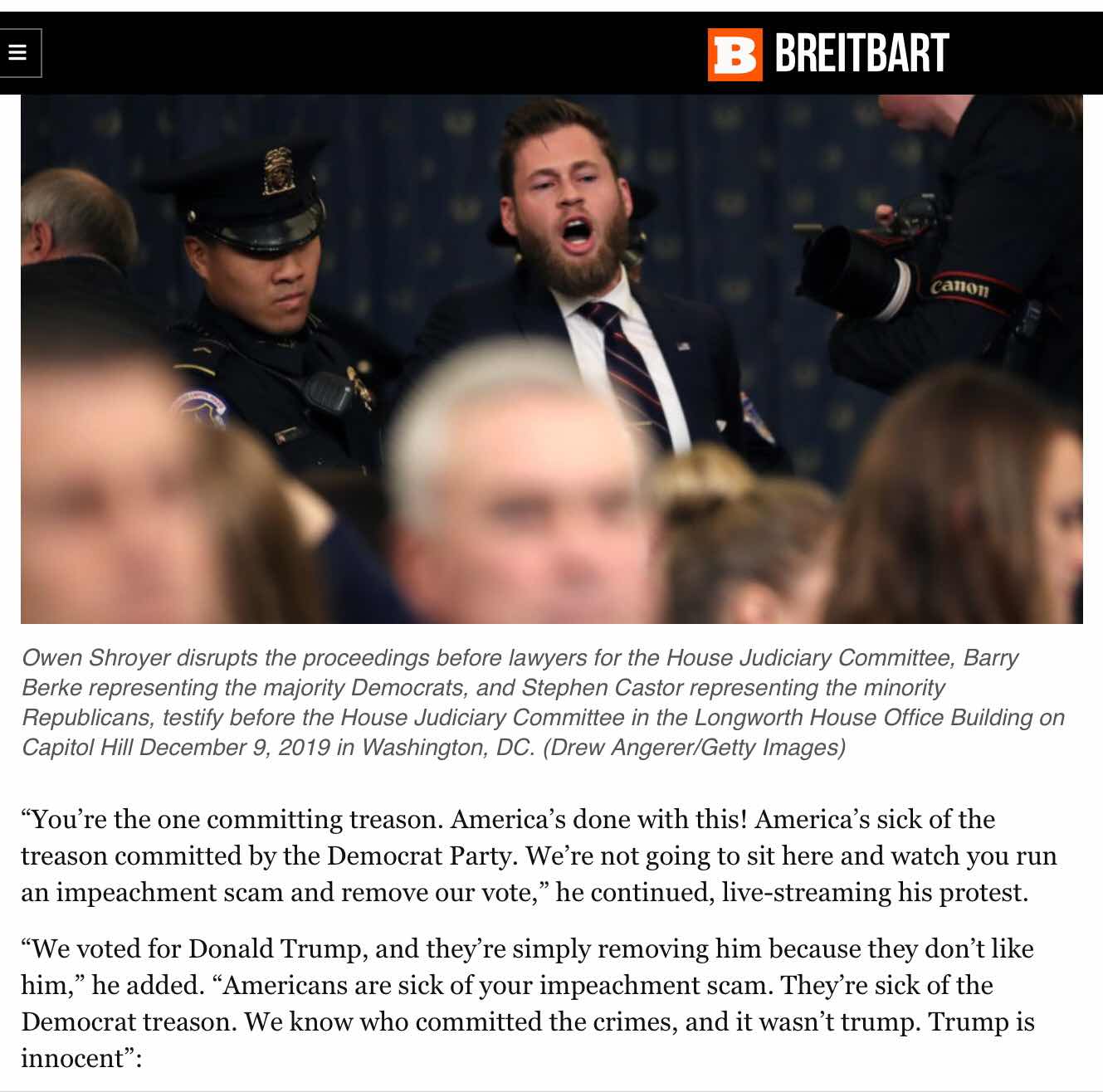 Trump was the "under dog" of the 17 Republicans and he beat "America's Finest". I saw them lined up of the stage. one even tried to look the tallest by standing on his toes. he was no ballet dancer! The media was saying there was "No Way" he could get the Republican nomination. He did! The Democrat won the nomination because the "special delegates" were created for that purpose; so, there was no way any other Democrat could beat their chosen candidate. (All the other people in the "race" for a lost cause, and their supporters could have saved their money for 2020.) Trump won when there was no way he could win! The losers are still moaning and bitching and trying any way and/or lie they can use to overturn his election. They will never give up trying to negate his Trump's win short of us reading their names in the obituary column. Check out the cartoon ON Pat Buchanan's post today (21 Dec 2019). Brantley, N.