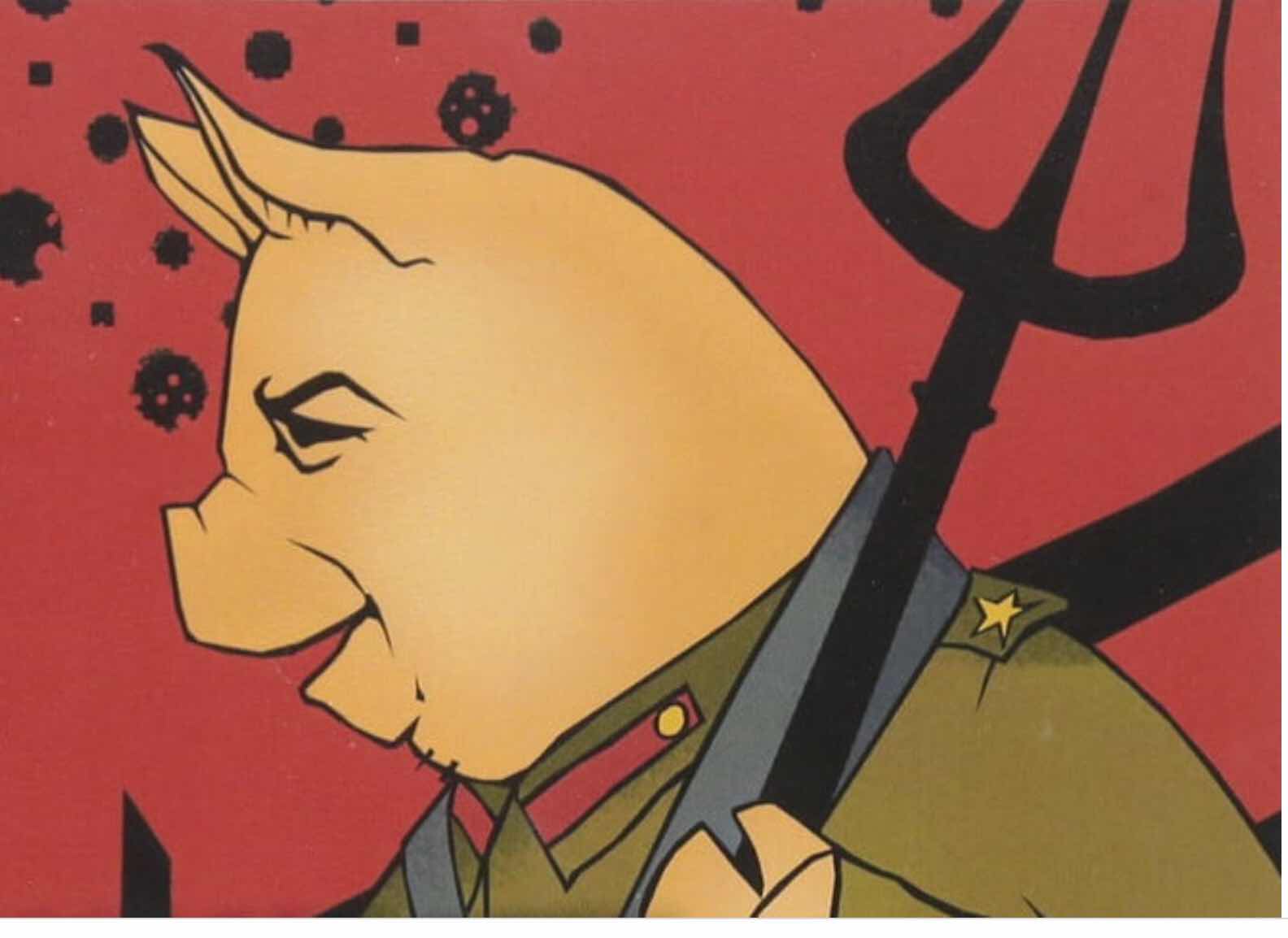 SOME ANIMALS ARE MORE EQUAL THAN OTHERS.

A longatime Chicago alderman and staunch gun-control advocate who was arrested on federal corruption charges stemming from an attempt to use his position to extort a company hoping to renovate a fast food restaurant in his ward was found to have 23 firearms in his offices, according to a local CBS affiliate.

Edward Burke, who has for decades been one of the city’s most powerful and most notoriously cormrupt officials, reportedly relied on a city ordinance stemming from the 1870s that designated all Aldermen as “peace officers” allowing them to carry and store weapons in their offices and city buildings – where even those with a concealed carry permit are not allowed to carry them..

Gee, for a guy who is "notoriously cormrupt" he seems to be obeying the law. Or at least taking advantage of it.

Following the chain of links leads to even more confusion ...

"An 1872 law designating aldermen as “peace officers” allows Burke to carry a weapon.

Sources tell CBS 2 another reason the guns may have been allowed was because many are old and of historic significance."

Also, does this guy have a Curios & Relics FFL? Or exactly how old are some of these guns with historic significance? Real antiques are exempt or partially exempt from the current gun laws in lots of places.

Amazing. A 17 year old kid was a cop who chased himself and then killed himself.

Proofreading is a lost art.