Sue them for $1 trillion and into bankruptcy 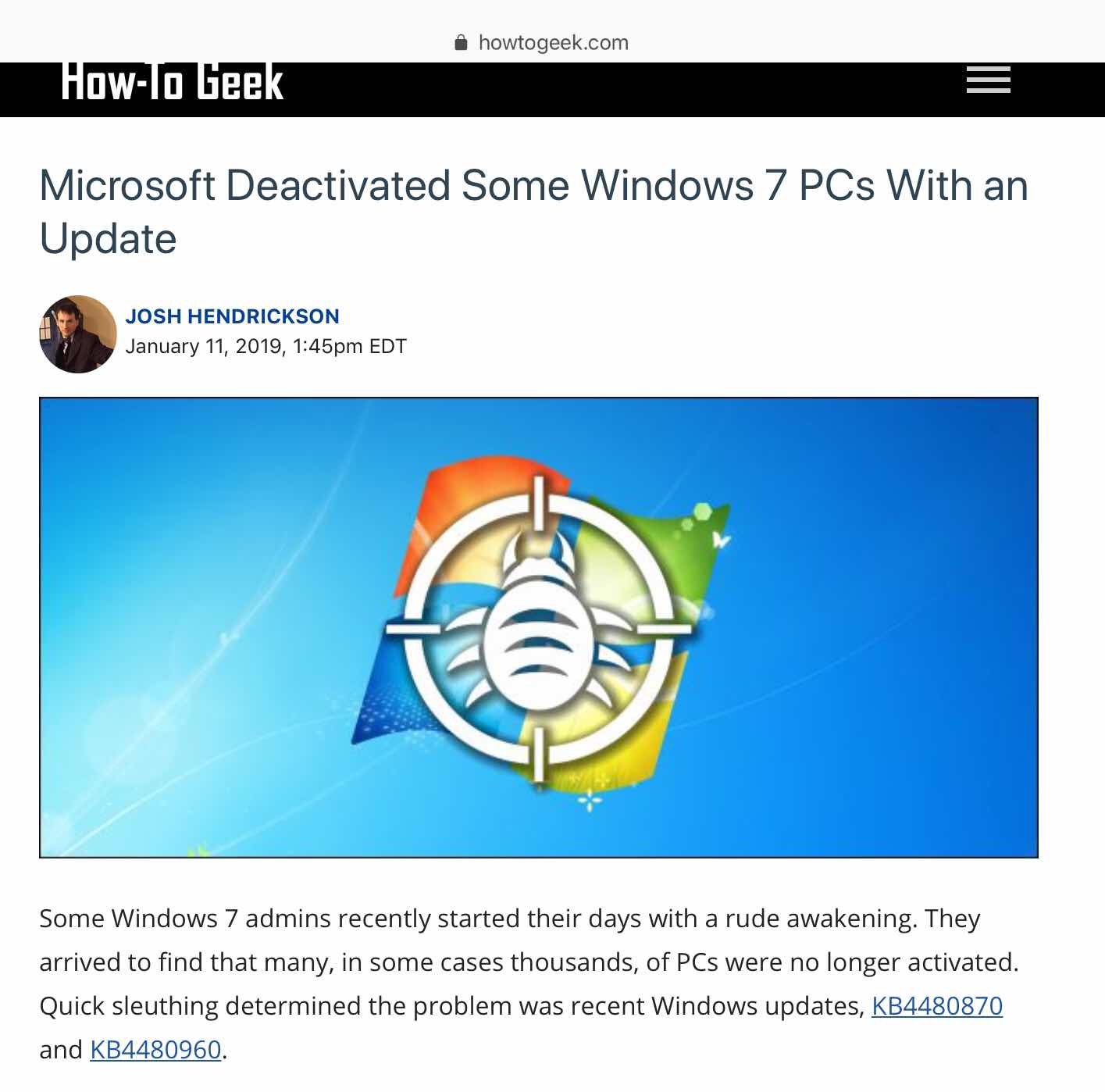 Bride mentioned that her Surface tablet was running really slow, so I took a look. Imagine my surprise, upon looking through her system files, to discover that crapware like "Candy Crush" and XBox games had been loaded in. These things just eat resources, and for no darned reason. They load automatically when when you turn the system on, and best of all - you can't use the uninstaller to get rid of them. They're included in Windows as apps

You can go into PowerShell to lose them, but there are a number of command lines involved. Other than the time involved, not really a problem, just an annoyance.

M$ is determined to mess up their user base, figuring (probably correctly) that most of us have noplace else to go and will have to "up"grade to Win 10.

I've only had bad luck with my trial of Win 10 so that's right out for me; if somehow they manage to sabotage Win 7 so that I can't use it anymore then I'll be forced into Linux, because I refuse to let M$ dictate how to run my computer and I don't want any more trainwrecks like Win 10, which has already destroyed my old laptop.

Just wondering- but did Moonbat Jerry Brown start working for M$? He's an expert in screwing things up!

Oh, I meant to include the link to that article that Rodger posted; I'm glad to say that this didn't happen to me, but maybe it did to you.

WIn 10 is Jan atrocity on the level of a holocaust. I’m calling for war trials.

I recently got a "new" refurbished up and running. Windows has been such a hassle that I've gone over to the communists of Chrome .