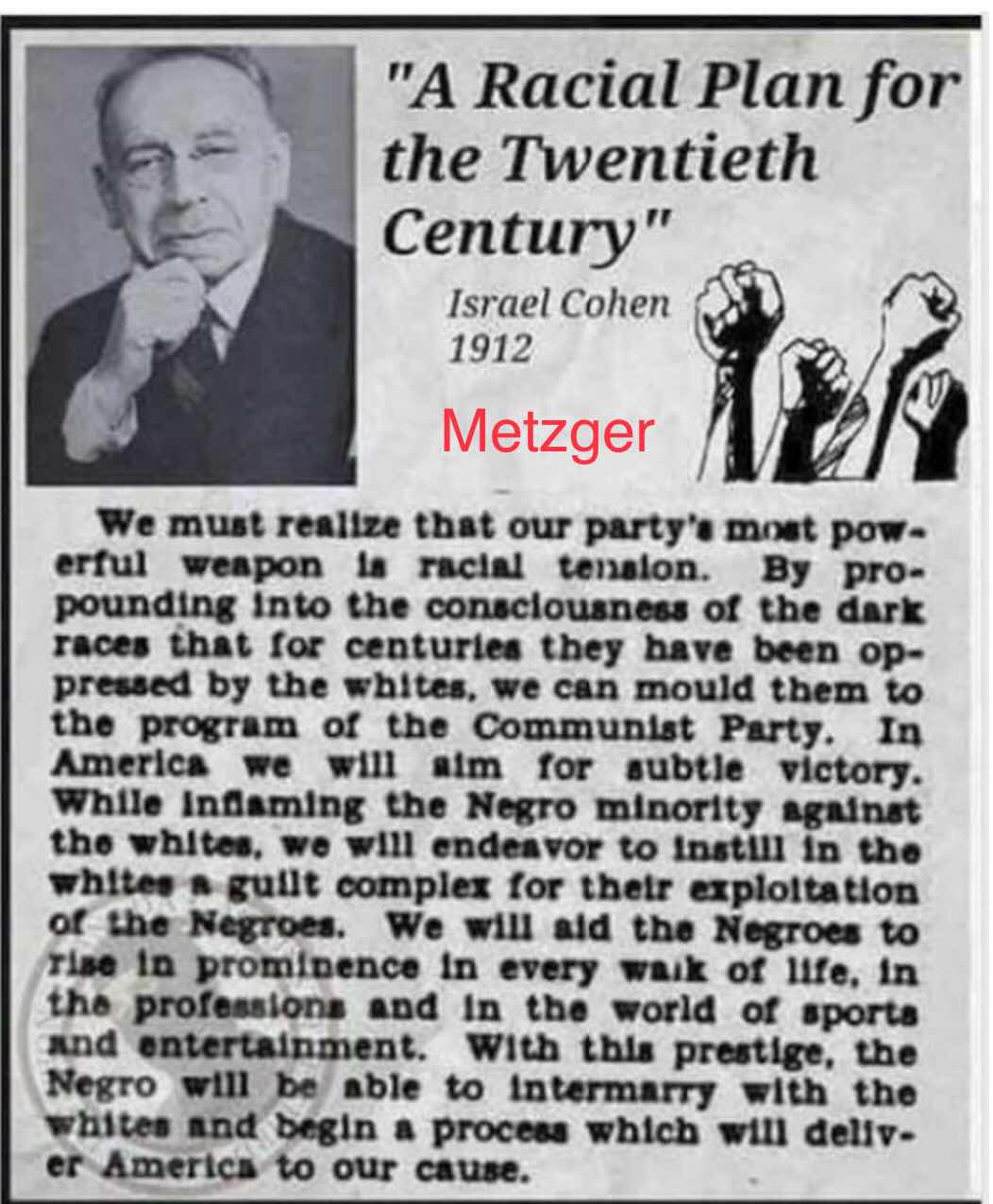 might want to check your sources on that one.

That is of questionable authenticity. No need to use such material. There is plenty of real stuff.

Sports? Not baseball, football, basketball. Boxing maybe. I don't see this as authentic.

Is this another off of Farce-Book Rog? Probably not, Farce-Book wouldn't allow such dribble - Truthful or not - This isn't!

A Racial Program for the Twentieth Century

"Abernethy had found the quotation in a March letter to the editor of The Washington Star; he claimed it as proof that the Civil Rights Movement was a foreign Communist plot. However, The Washington Star soon apologized for having printed the quotation without verifying its authenticity and, on February 18, 1958, published an article entitled "Story of a Phony Quotation--A Futile Effort to Pin It Down--'A Racial Program for the 20th Century' Seems to Exist Only in Somebody's Imagination", which traced the quotation to Eustace Mullins, who claimed to have found it in a Zionist publication in the Library of Congress."

"On August 30 of that year, Rep. Abraham J. Multer of New York read the Star article into the Congressional Record and raised several other points challenging the quotation's authenticity. These included the nonexistence of a British Communist party in 1912 (it was founded in 1920) and the nonexistence of a British Communist author named Israel Cohen. Although a British Jewish author and Zionist named Israel Cohen did exist in that period, he had no affiliation with Communism nor is there any record of him writing such a work. A Racial Program does not exist either in the Library of Congress nor in the British Museum Catalogue of Printed Books."

Then again, people... it is truth. It was read into the congressional record in 1957. And 1957 is closer to 1912 than it is to 2018. Accuracy? Not quite. Direction? Spot on. And look at the sentiment. It fits the Democrat playbook and was almost verbatim what Johnson was aiming for AFTER 1957.

Whoever said it, whenever they said it, real or phony-

It's true, and that's the problem.

True or not, it fits the Commie playbook. It's a particular shame that it's attributed to a Jew (Yes, I know Marx was a Jew), because Communism has exploited Jewish traditional sympathy for the underdog just as it has exploited "the dark races'" resentment and white guilt.